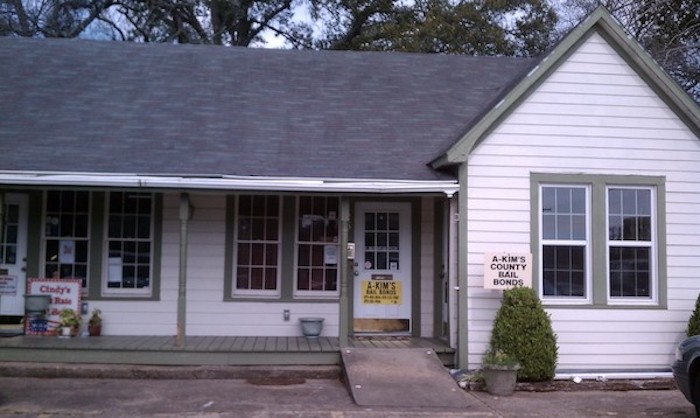 "Our goal is to post bail and have our clients released from jail as quickly as possible. "

Getting released from jail can be a difficult process.  In Brazoria County, A-Kim’s Bail Bonds is available 24/7 to assist you with your release.  A bail bondsman can post bail for you and walk you through the complete process. The amount of the bail is based on the offense. When the bail amount is paid, that bond is guaranteeing that the person will appear for all court appearances.  The court wants to allow you to stay at home until your hearing. The bail bondman can make sure that you get to do this.  Bail bond companies’ fees vary depending on the type of bond. The bail bondsman will pay the court the full amount of the bond as a surety that the person will show up in court.  If the person appears in court, then the bail bond company gets their money returned in full.  If the person does not show up in court, the bail bond company relinquishes the bond money.  The bonding company will typically ask for collateral to post the bond. Contact A-Kim’s Bail Bonds to find out more about the bail bonds process in Brazoria County at (979) 849-8844.